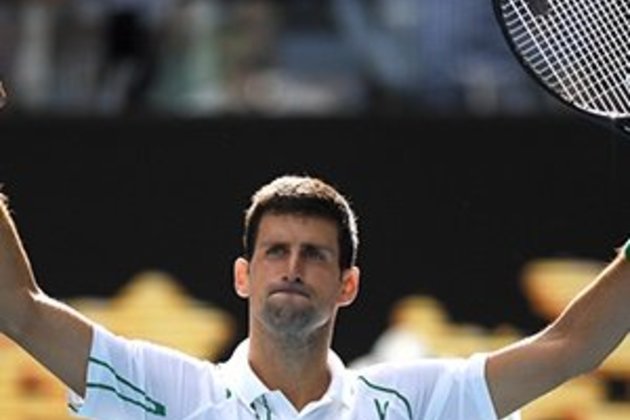 Melbourne - Defending champion Novak Djokovic swept past Diego Schwartzman and into an Australian Open quarter-final with big-serving Milos Raonic Sunday as he zeroes in on an eighth Melbourne Park title.

The rampant Serbian second seed was on another level to Schwartzman, the 14th seed, crushing the Argentine 6-3, 6-4, 6-4 on Rod Laver Arena to book an 11th appearance in the tournament's last eight.

"I've got to be ready for missiles coming from his side of the net. One key element will be how well I'm returning."

Asked what he needs to do to beat Djokovic, he replied: "I think I'm going to have to hit more than 35 aces," referring to the number he pumped past 2018 finalist Cilic.

""So I have really got to focus on my things well and be the one dictating."

He said it felt "pretty damn good" to finally be injury free.

They went game for game in the opening set until Djokovic pounced, working a break point to get the crucial edge and go 5-3 in front.

The scurrying Schwartzman is renowned as one of the fastest men around court and did all he could to claw back into the match, but Djokovic's searing groundstrokes and pinpoint serving gave him few chances and the end quickly came. 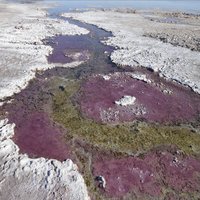 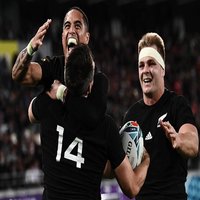 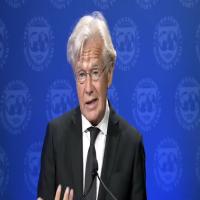 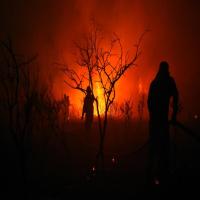 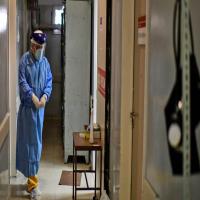 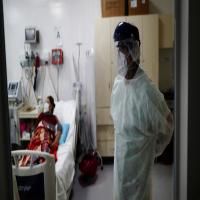 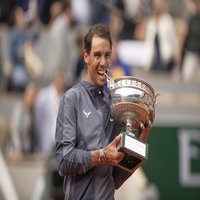 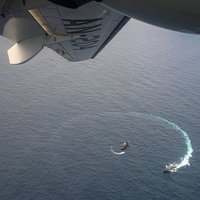 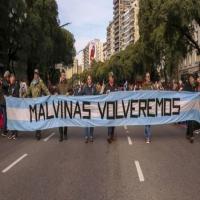 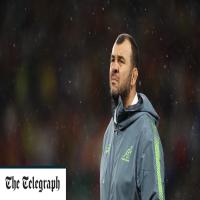 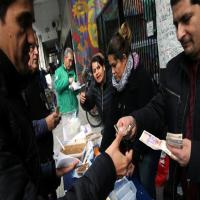 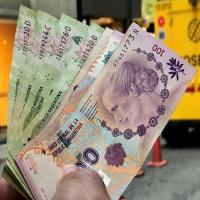 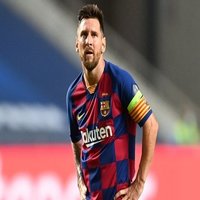 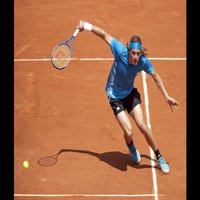 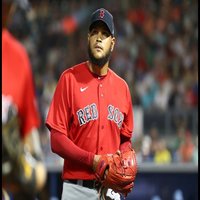 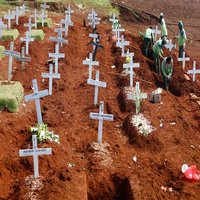 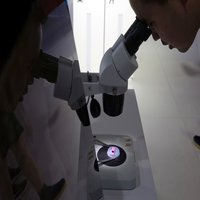 US Imposes Curbs on Exports by China's Top Chipmaker SMIC 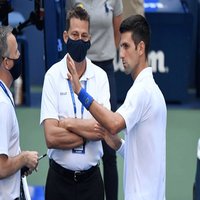