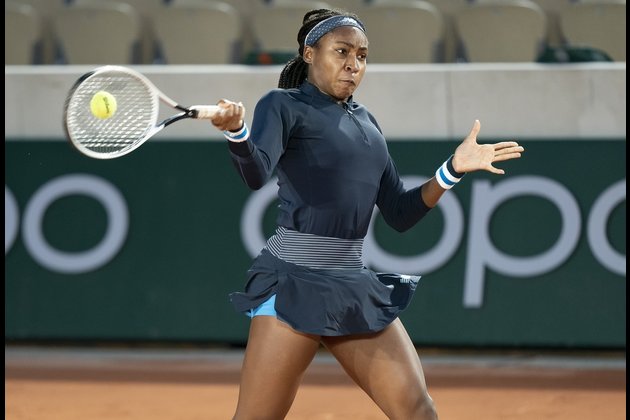 "Now I really am trying to enjoy the pressure, enjoy the moment," Gauff said. "Today I definitely said to myself I'm really having fun out there, even though it was 6-5, 5-all in the first set, which is stressful. I think I have to make sure I enjoy those moments in the matches, because later on in life I'm probably going to wish I could come back to this moment and experience it again. I'm going to enjoy these moments while they're happening."

"Without a doubt, happy with how we were able to tactically move about that match today and kind of stick to what we hoped would work and be able to execute," Barty said.

Poland's Iga Swiatek had to rally from a set down and fend off two match points to defeat Barbora Krejcikova of the Czech Republic 3-6, 7-6 (5), 7-5 in two hours, 50 minutes. Swiatek won just 58 percent of her first serves and staved off 11 of 16 break points for the marathon victory.

"I just had a tough day mentally," Swiatek said. "It was hard for me to be positive. I'm really happy I could win, that I could turn the score around. Usually in this situation I was the kind of person that was kind of giving up mentally. Today, even though I wasn't feeling completely perfect on court, I had some issues as well, I could manage with everything and just win points."

In other action, No. 5 seed Elina Svitolina of Ukraine topped Spain's Garbine Muguruza 6-4, 6-2 in one hour, 16 minutes. 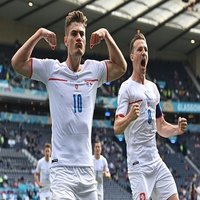 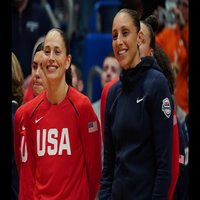