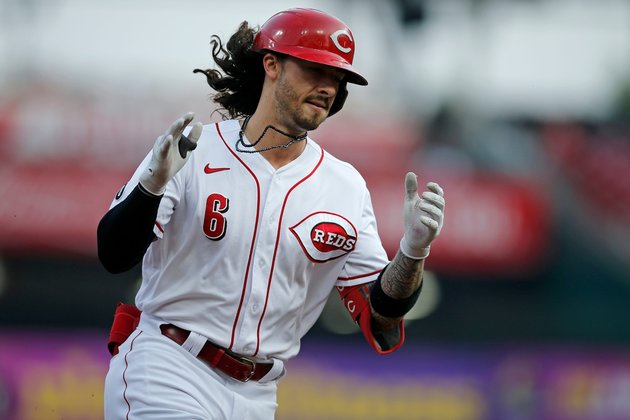 Two teams looking to give their pitching staffs a break meet in the rubber game of a three-game series Wednesday afternoon in Cincinnati.

On Sunday, Mets starter Taijuan Walker recorded just one out, although five relievers combined to finish the 7-6 comeback win in Pittsburgh. The next night, New York used seven pitchers in a 15-11 win in 11 innings as spot starter Jerad Eickhoff lasted just 3 2/3 innings.

Then on Tuesday, another spot starter -- Robert Stock -- could pitch only an inning before injuring a hamstring and leaving the game.

In his last outing, on Friday, Stroman allowed two runs in five innings, taking the loss in Pittsburgh's 4-1 win. Stroman tied a season high by allowing eight hits, although it was his second consecutive start without walking a batter. He struck out three.

Meanwhile, the Mets continue to express confidence in their struggling closer. Edwin Diaz has 19 saves, but he has blown save chances in his last three appearances, including Monday night in Cincinnati.

"They trust in me 100 percent," Diaz said Tuesday after a talk with Mets pitching coach Jeremy Hefner. "He told me, 'We trust in you. You're our guy over there.' I'm calm. I've got to do my job, but I'm really good right now."

The Reds will reinstate Hoffman (3-4, 4.61) from the 10-day injured list to make his 11th start of the season. He has not appeared in a game since May 26 because of a sore right shoulder. He left that game in Washington with one out in the bottom of the second inning of a 5-3 loss.

Hoffman is coming off his fifth and final rehab assignment start Friday with Class-A Dayton, where he pitched three innings and allowed four earned runs and five hits with three homers before the game was stopped by rain.

Hoffman is 1-1 with a 7.43 ERA in four career starts (six appearances) against the Mets. The Reds needed just four pitchers Tuesday in a 4-3 win after averaging six pitchers in the previous four contests coming out of the All-Star break.

The Reds continue to rely heavily on rookie second baseman Jonathan India, who has reached base eight times in the first two games of the series, raising his on-base percentage to .406, which is fourth in the majors.

"He's just grown so much as a hitter in a short period of time right before our eyes. He's always been able to hit from his whole college career," Reds manager David Bell said. "The evolution of Jonathan as a player and a hitter -- we talked about the adjustments that he's able to make on the fly. (He's) just so competitive, loves to play. Really it's all about doing what he can to help us win." 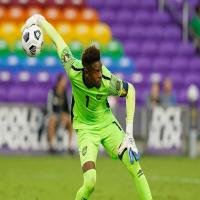 Andre Blake out of Jamaica team vs. Lionel Messi's Argentina for criticism of JFF

Lozano fires Mexico to victory over Peru in soccer friendly

Why Patagonia's purpose-driven business model is unlikely to spread

Lozano fires Mexico to victory over Peru in soccer friendly

Andre Blake out of Jamaica team vs. Lionel Messi's Argentina for criticism of JFF

Fisherman is rescued after spending 11 DAYS adrift in a FREEZER 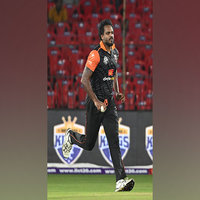 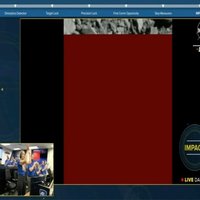 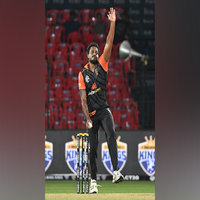 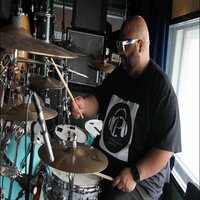 US to consider tougher emissions rules for heavy trucks

Cyclone Fiona washes houses away, knocks out power in Canada