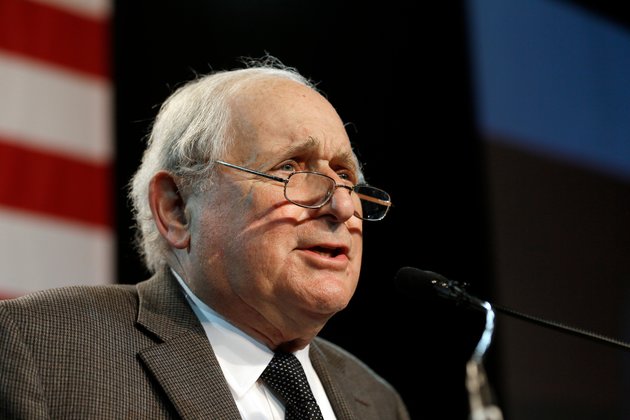 Former Michigan senator Carl Levin, the state's longest serving senator, and a liberal Democrat who enjoyed bipartisan respect, has died at the age of 87.

Levin was first elected to the U.S. Senate in 1978 and retired in 2014, and during his tenure, earned a reputation as a fighter against corporate greed and corruption as well as well as an opponent of war, particularly U.S. involvement in Iraq and Afghanistan.

Levin, as chairman or ranking minority member on the Armed Services Committee, was an opponent of the 2003 U.S. invasion of Iraq, and later argued for the withdrawal of U.S. troops from Afghanistan.

Despite his staunchly liberal stands, Levin was known for his bipartisanship and worked with the late Republican Senator John McCain to produce the annual defense-authorization bill.

Levin's older brother, Sander, served as a Democratic U.S. Representative from Detroit and the two served in Congress simultaneously for more than 30 years.

Levin retired in 2014. He is survived by his wife, Barbara, and three daughters.