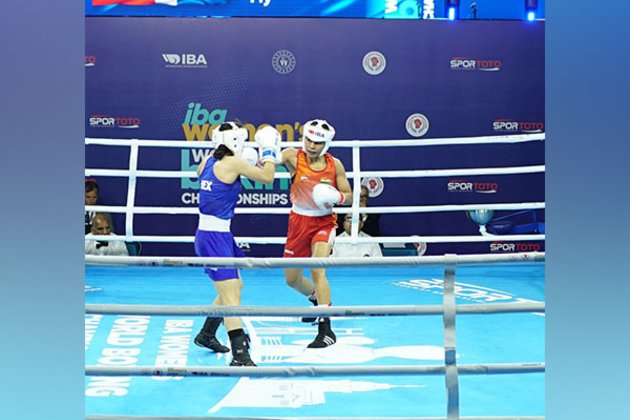 Istanbul [Turkey], May 11 (ANI): Nikhat Zareen, Parveen, and Manisha pulled off powerful performances to extend India's unbeaten run at the 12th edition of the IBA Women's World Boxing Championships with dominating victories in Istanbul on Wednesday.

Making progress into the second round, the 2019 Asian Championships bronze medallist Nikhat outpunched Mexico's Herrera Alvarez in the 52kg category by unanimous decision, while Parveen also thrashed Mariia Bova of Ukraine by a similar margin.

Manisha (57kg), who was handed a bye in the opening round, also notched up an easy 5-0 win against Nepal's Kala Thapa to make her way into the 57kg third round.

The 25-year-old from Telangana, Nikhat, who clinched the gold medal at the Strandja Tournament in February, looked in complete control and exhibited a brilliant tactical display. The Mexican boxer tried her best but it wasn't enough as Nikhat took advantage of her long reach and kept on attacking with some sharp and precise punches before tilting the result in her favor without breaking a sweat.This was India's second victory on the third day of the competition after Parveen provided a perfect start for the day. The Rohtak-based boxer completely dominated the 63kg opening round bout as she attacked from the very beginning. Not just she timed her punches to perfection but also impressed in defense. Showcasing sharp reflexes, Parveen landed some clear punches and her relentless attack unsettled her Ukrainian opponent quite a few times as she completed a comfortable win.

After an impressive start to their campaigns, Nikhat will now take on 2021 Asian Championships bronze medallist Mongolia's Lutsaikhany Altantsetseg in the next round while Parveen will be up against the former Youth Olympics champion Jajaira Gonzalez of USA in the pre-quarterfinals on Sunday.Later tonight, another Indian boxer Saweety (75kg) will also begin her challenge at the prestigious tournament, which has been witnessing high voltage competition in presence of record 310 boxers from 73 countries across the world. She will take on England's Kerry Davis.

This year's event, which marks the 20th anniversary of the IBA Women's World Championships, will be played till May 20.2021 Asian Championships bronze medallist Jaismine, Anamika, and Shiksha will kickstart their campaigns in the round-of-32 on Thursday. Jaismine will face a challenge from the two-time Youth Asian Champion Porntip Buapa of Thailand in the 60kg category while Anamika (50kg) will fight against Romania's Eugenia Anghel. Shiksha, who was handed a bye in the opening round, will play Argentina's Herrera Milagros Rosario in the 54kg match.

In the last edition of the tournament, held in Russia in 2019, Indian boxers secured one silver and three bronze medals. (ANI) 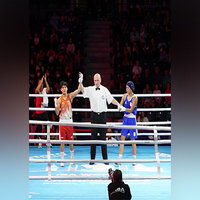 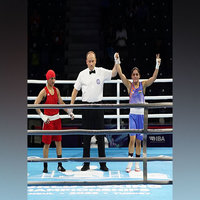 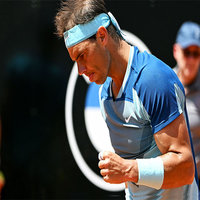 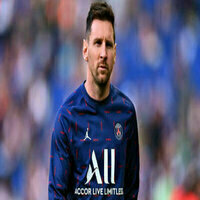 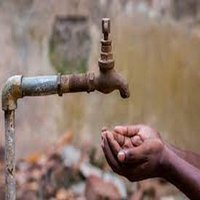 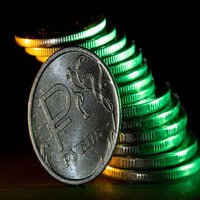 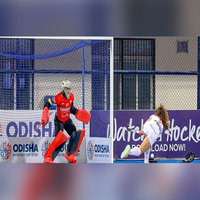 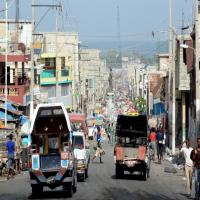 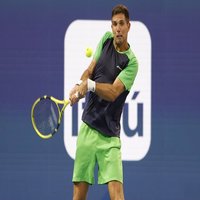 US airlines seek end to Covid testing for international travel

Compensation to victims of 2021 condo collapse OKd at $1 billion

Massacre at Buffalo, NY, being treated as hate crime