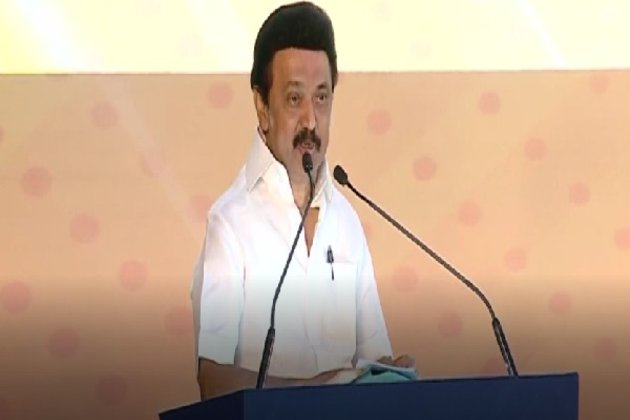 Chennai (Tamil Nadu) [India], May 16 (ANI): Tamil Nadu Chief Minister MK Stalin on Monday sought the immediate intervention of Prime Minister Narendra Modi to solve the serious disruptions faced by the textile industry in the state due to rising cotton and yarn prices.

In a letter to the PM, Stalin stated that despite the Union government withdrawing import duty levied on cotton, the prices of cotton and yarn have been continuously on the rise.

The Chief Minister said he had brought the issue to the notice of Union Finance Minister Nirmala Seethraman and Textile, Commerce and Industry Minister Piyush Goyal.

"This precarious situation has widespread ramifications for the textile industry in Tamil Nadu. A large number of spinning, weaving and garment units face the danger of closure due to unsustainable demands on their working capital and price mismatch between the agreed price of supply to the buyer vis-avis the cost of production," he said.

As a result, the manufacturers of garments are suffering huge losses and many MSME units have already closed their operations, the Chief Minister said.

He further said that this has resulted in massive job losses in a sector that is traditionally an employment generator and the situation has also had an adverse impact on handloom weavers in the cooperative sector as they are not able to procure yarn and supply the same to their members for the weaving of cloth.

"The growing discontent in the industry and among the weavers is alarming. I, therefore, request you to take serious note of the situation and initiate the following steps to rein in the price rise and consequent disruptions in the textile value chain," Stalin said.

"As an immediate measure, stock declaration for cotton and yarn may be made mandatory for all spinning mills so that ginners and cotton traders can obtain actual data on cotton and yarn availability," he added.

He further said, "The Union Government has waived import duty on cotton till September 30, 2022. However, as it takes more than three months for the consignment to reach Indian ports after the contract is entered into, effectively import duty waiver will be available only up to 30th June 2022. Therefore, the Union Government may issue suitable clarifications that waiver of import duty will be available for all contracts entered up to September 30."The Chief Minister stated the banks currently provide a cash credit limit to the spinning mills for the purchase of cotton only for three months while the cotton availability with the farmers extends up to four months.

"Therefore, the cash credit limit of the spinning mills to purchase cotton may be extended up to 8 months in a year. Similarly, margin money sought by the banks at 25 per cent of purchase value may be reduced to 10 per cent since banks are calculating the purchase stock value at lesser rates than the actual purchase/market rates in the market. Considering the critical situation, I request you to urgently intervene in this regard," he added. (ANI) 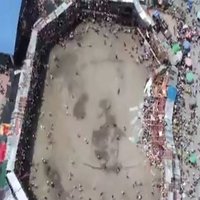 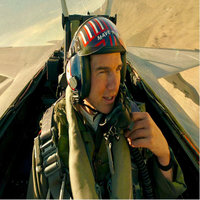 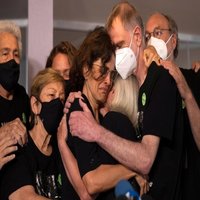