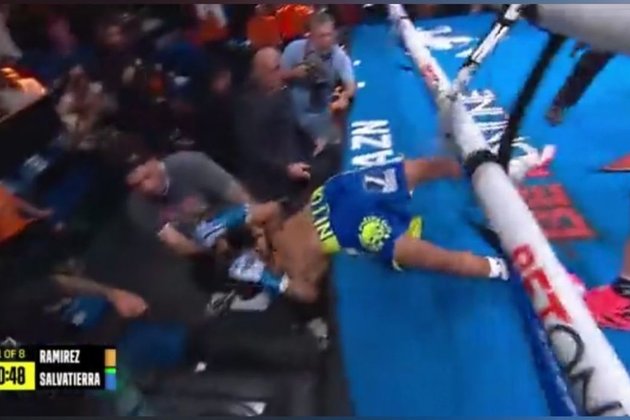 Boxer sent through the ropes in shocking KO

John 'Scrappy' Ramirez added further ballast to his already growing reputation with a stunning first-round finish of opponent Jan Salvatierra as he sent the Mexican fighter tumbling through the ropes after landing a first-round right hand which ultimately ended the fight.

The unbeaten American Ramirez, who is now 10-0, was facing a steep uptick in competition taking on Salvatierra who entered the bout with not unimpressive 8-1 record but showed that he appears ready to make the step up to world level after shutting down Salvatierra early.

Ramirez had a slow start but exploded late in the first round to land a thunderous right to Salvatierra's chin, which sent the Mexican cascading through the ropes and to the floor outside the ring.

He was caught by a ringside photographer, who thankfully appeared to prevent the Mexican fighter's head from hitting the ground.

The same photographer then helped Salvatierra return to the ring but he still appeared visibly affected by the shot, with referee Ivan Guillermo calling a halt to the bout after inspecting him.

The victory ensured that Ramirez went home with the NABA super-featherweight title and no doubt saw his reputation rise a couple of notches along with it.

"He made a mistake and he had to pay," Ramirez later said of the fight-ending shot, via the Mirror - before borrowing a line from MMA star Conor McGregor. 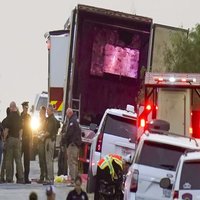 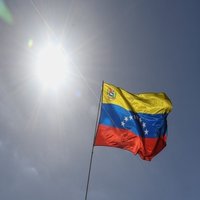 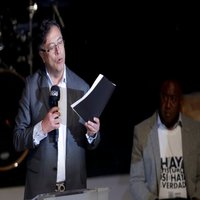 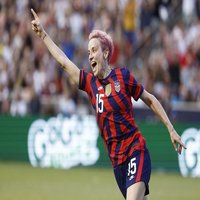 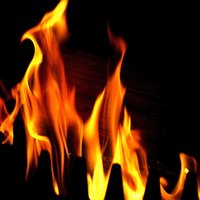 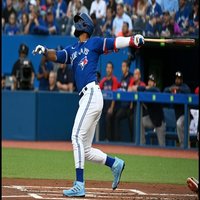